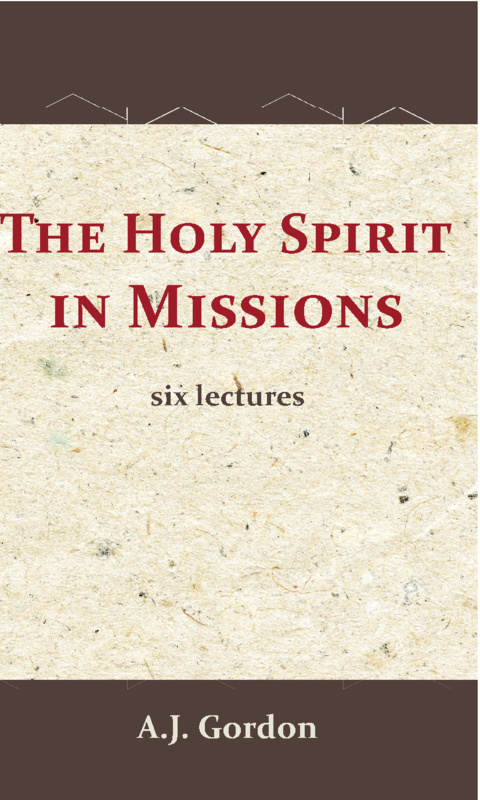 Adoniram Judson (A. J.) Gordon (1836–1895) came to prominence as the evangelical pastor of Clarendon Street Baptist Church in Boston. During his 25 years of tenure there, he saw a complete transformation of the church, with an unsurpassed effort in missions. A missionary training school and publishing house were associated with the church, and Gordon preached at many of D. L. Moody’s Northfield Conferences. His training school eventually became Gordon-Conwell Theological Seminary, in South Hamilton, Massachusetts. He also founded Gordon College, in Wenham, Massachusetts.

Dit boek is ook leverbaar via: